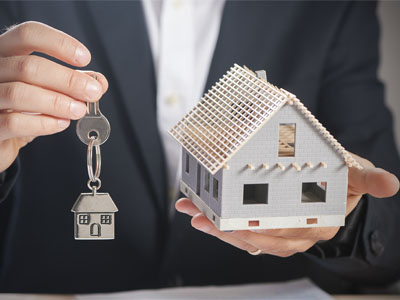 New housing completions reached a nine-year high in 2018, with almost 19,000 logged in the Republic, an analysis from Goodbody shows.

In total 18,855 new properties were completed last year, with 6,273 finished in the fourth quarter.

While most areas in the Republic experienced double-digit growth, the southeast saw house completions rise 49 per cent, albeit from a low base.

In greater Dublin, completions rose 33 per cent to 7,404, with an additional 3,955 homes finished in the capital’s commuter belt.

In the mid-west and west regions, growth was more muted at 2 per cent and 7 per cent respectively.

Although the figures point to a step towards meeting housing demand, apartment completions remained low at just 13 per cent of the total output. While completions grew 8 per cent, housing schemes made up the bulk of new units in 2018.

The coming years are likely to see that change, with planning applications for apartments up 167 per cent in the 12 months to the third quarter of 2018, Goodbody noted.

“Whilst it is difficult to specify the timing on these developments, there will be a substantial increase in the coming period, with many going into the growing private rented sector,” Goodbody chief economist Dermot O’Leary said. “It is needed as Ireland has the lowest share of apartments in its housing stock in the EU.”

Mr O’Leary said that while completions would again rise this year they would still lag demand by around 16,000 units. He said about 22,000 homes were expected in 2019, but that comes after Goodbody increased its view of demand to be at 38,000 units.

The stockbroker initiated its BER tracker analysis as a result of uncertainty in official statistics. The Central Statistics Office reviewed the method of measuring new home completions, and for 2017 found completions totalled 14,435 while BER estimated supply of around 11,000.

With 30 years experience with the construction industry, here at ABS we pride ourselves on customer satisfaction with an unrivalled after care service. 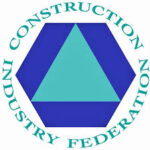 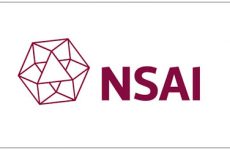 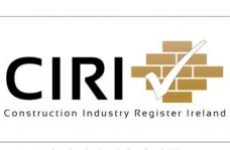